Difference between Piping and Pipeline 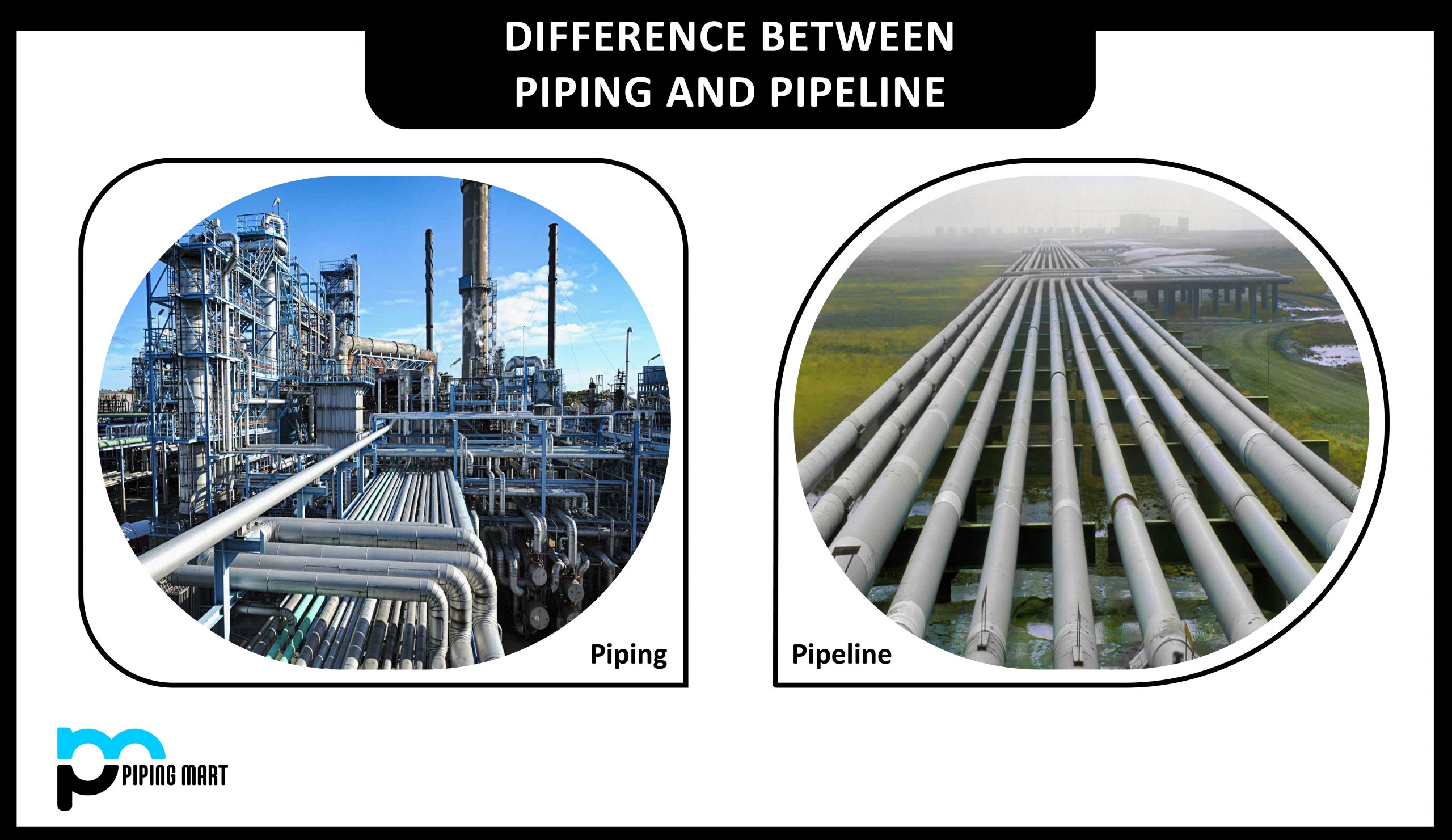 This article will help to determine a few other distinctions between piping and pipeline systems in general: 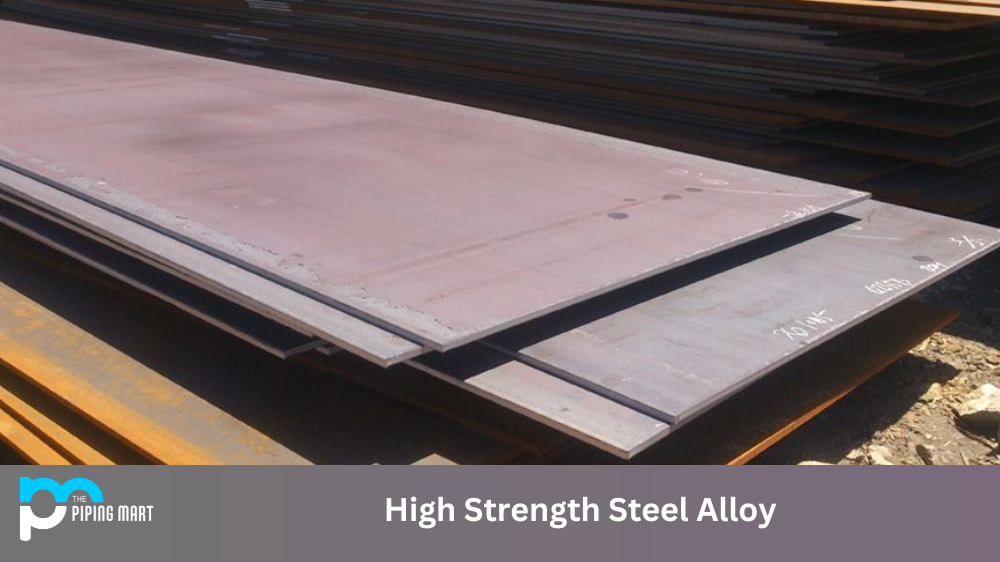 Steel alloys have been used in construction for centuries, providing strength and resilience to structures large and small. But with the advent of new technologies, Copper matte is a material formed by mixing copper sulfide with iron sulfide during the smelting process. It can be used to create alloys, like 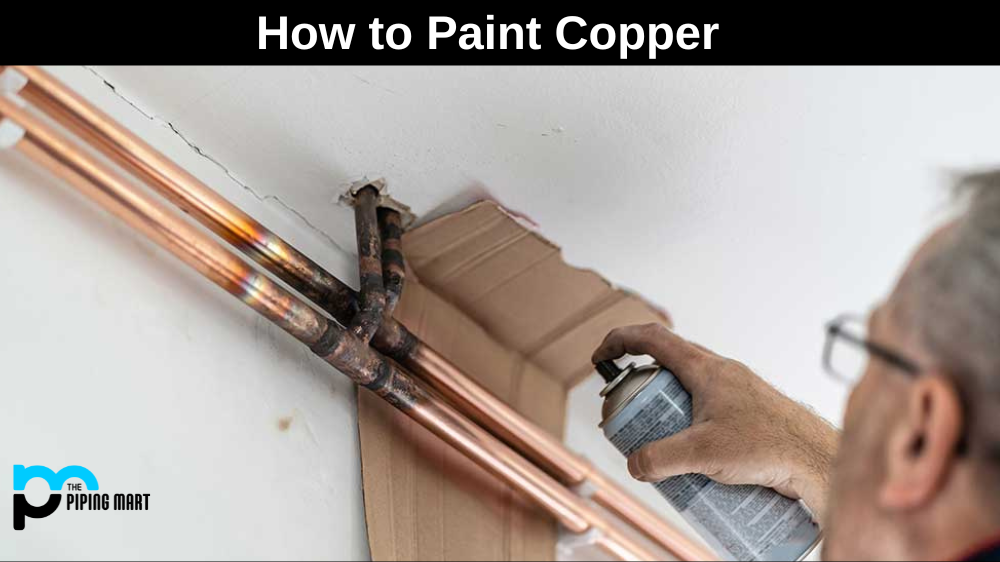 Copper is a naturally beautiful metal used to make anything from jewelry to statues. While it may require extra effort, painting copper can open up

Difference between Piping and Pipeline 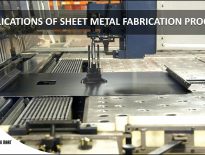 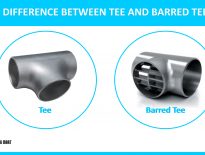 other Difference between Tee and Barred Tee