Thepipingmart Blog other All You Need To Know About Turbine

All You Need To Know About Turbine 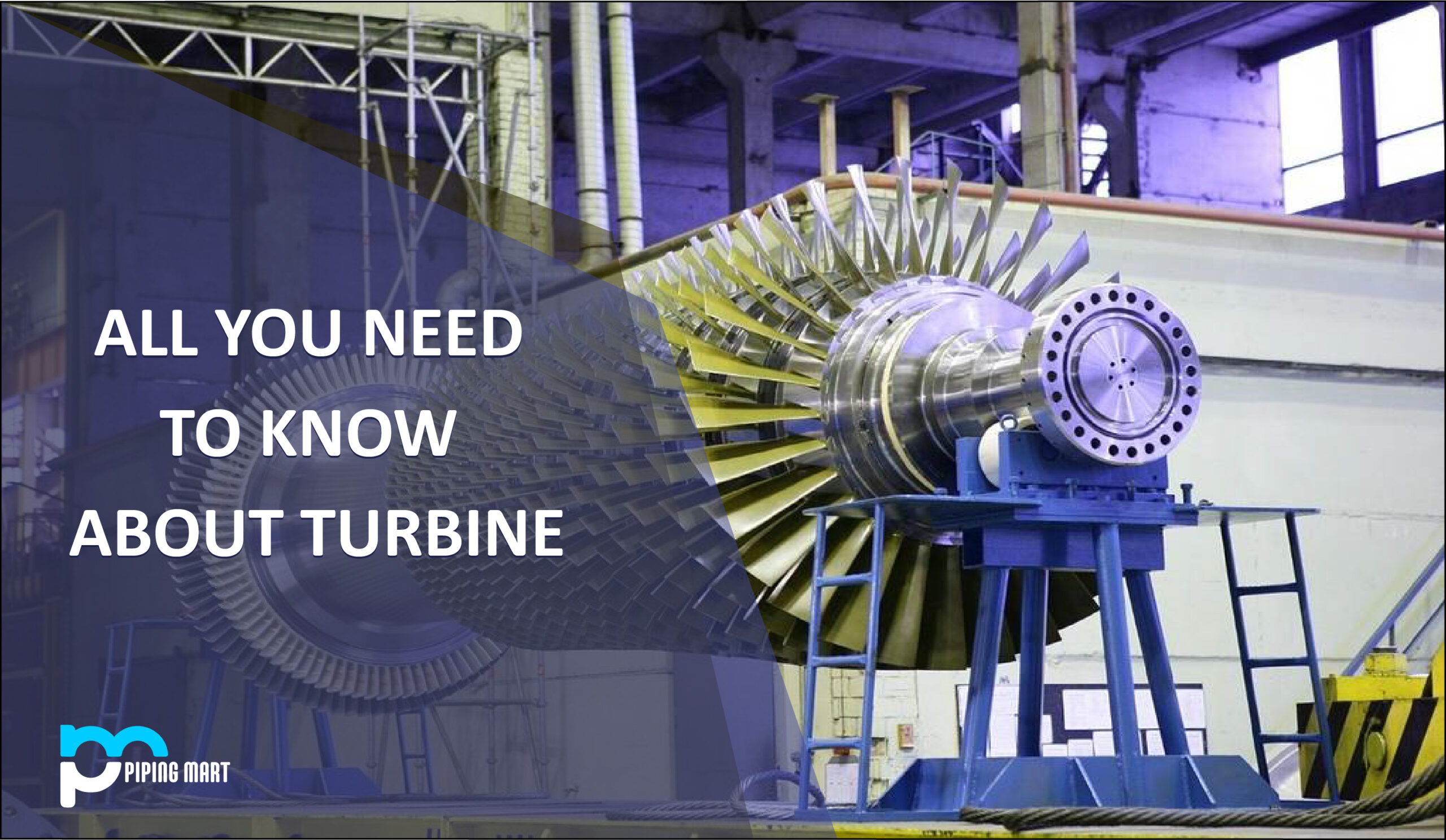 What is a turbine?

A rotating component known as a turbine transforms kinetic energy from a working fluid into usable mechanical and electrical energy. Simple, yes? Well, when you go deeper, nothing is straightforward. A rotor has a series of blades that capture the energy of the flowing fluid. The design of the blades affects a turbine’s efficiency. Different applications require various designs, and creating them is not a task for a layperson.

Four types of turbines are

Hydroelectric power plants use water turbines, mechanical devices that utilize water as their working fluid. First of all, the dam stores millions of liters of water. The pressure increases as the dam’s height increases. The water is then forced to flow through a sizable pipe known as a penstock.

The pressure water contacts the turbine’s blades at a high velocity, which causes it to rotate. The turbine is situated at the end of the penstock. This generator, which produces power, is connected to the turbine.

In impulse turbines, the rotor hub is mounted with an array of circular half-sized buckets rather than blades. The rotor begins to rotate as soon as fast-moving water strikes the buckets. In a nutshell, water’s kinetic energy is changed into rotating mechanical energy.

As a result, electricity is produced when the generator is attached to the end of the turbine shaft.

The impeller or turbine blades are made so that as water passes through them, a force is produced on one side, much like an airfoil. Force generated by an airfoil causes the lift of an airplane. This force also causes the blades to revolve.

Each type of turbine has specific requirements for optimal operation. For instance:

Pelton turbines are favored where a low discharge rate can be achieved, and a high head (80–1600 m) is available.

For Kaplan turbines, a high discharge rate and a low or medium head are necessary (2-70m).

In addition to revolving blades, or rotors, steam turbines also have stationary blades or stators. The rotor and stator placement are alternated to get the most energy out of it. Compounding is the name of this process.

Additionally, if you look closely, the moving buckets in an impulse turbine are made to be propelled by steam. At the same time, the rotor blades of reaction turbines have an aerofoiled design, which allows the latter to retain steam’s velocity while simultaneously allowing the reaction to occur.

In other words, gas turbines are internal combustion engines used to power both helicopters and airplanes and generate energy in power plants. An axial compressor is located at the input of a gas turbine as a whole system. These groups of whirling blades draw in a lot of air and compress it, raising the temperature. The combustion chamber is subsequently given access to this air. The combustion chamber is filled with fuel, which the ignitor then ignites. As a result, many exhaust gases are generated and forced into turbines.

The various types of gas turbines and jet engines include:

Inexpensive, sustainable, and clean wind turbines are a blessing to humanity. Some wind farms are so large that they can generate 50 MW of electricity.

The situation is still the same as with other turbines regarding how wind turbines operate. The three blades of the rotor are made so that they begin to rotate when wind passes directly through them. The main issue here is the low RPM that wind turbines rotate at. Because the low RPM cannot generate the necessary frequency of power, a gearbox that raises the shaft’s speed is necessary. The generator is then joined to the output shaft.

The three main categories of wind turbines are: 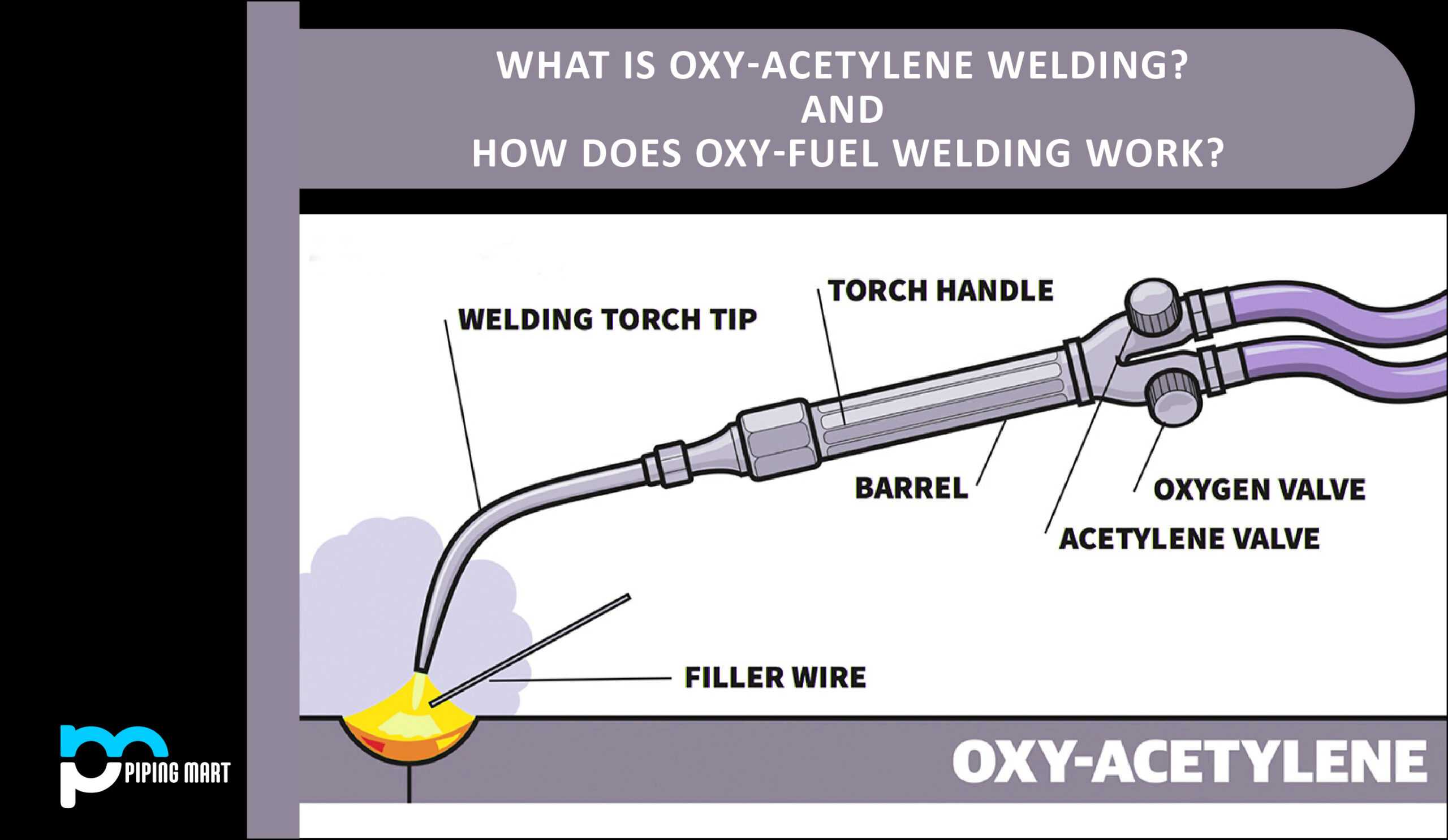 What Is Oxy-Acetylene Welding? The technique of oxygen-acetylene welding, also known as gas welding, depends on the combustion of oxygen and acetylene. A hand-held torch 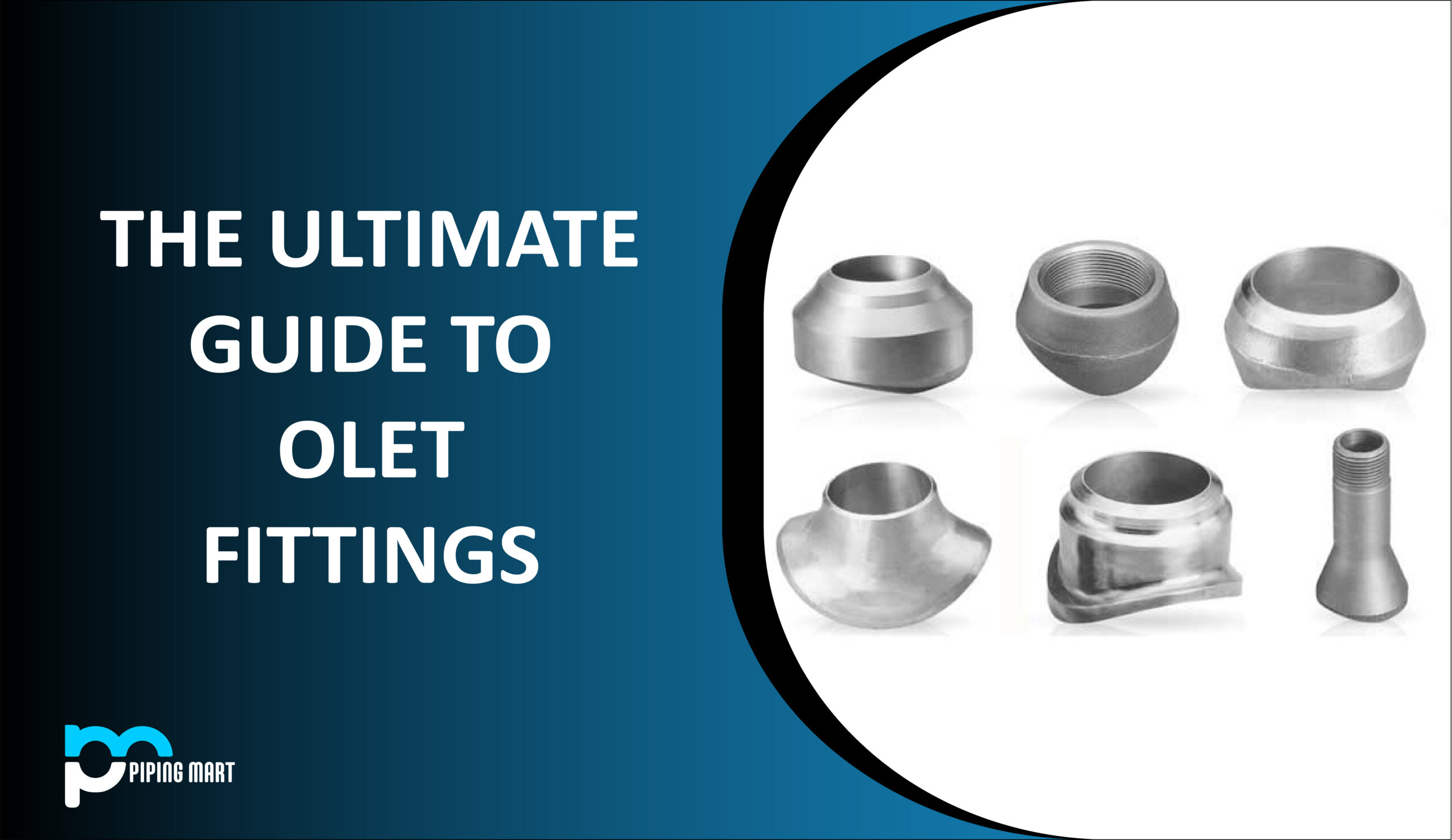 What are Olet fittings? Outlet Fittings, Branch Connection Fittings, and Self Reinforced Forged Fittings are different names for Olet Fittings. The header, run pipe, and 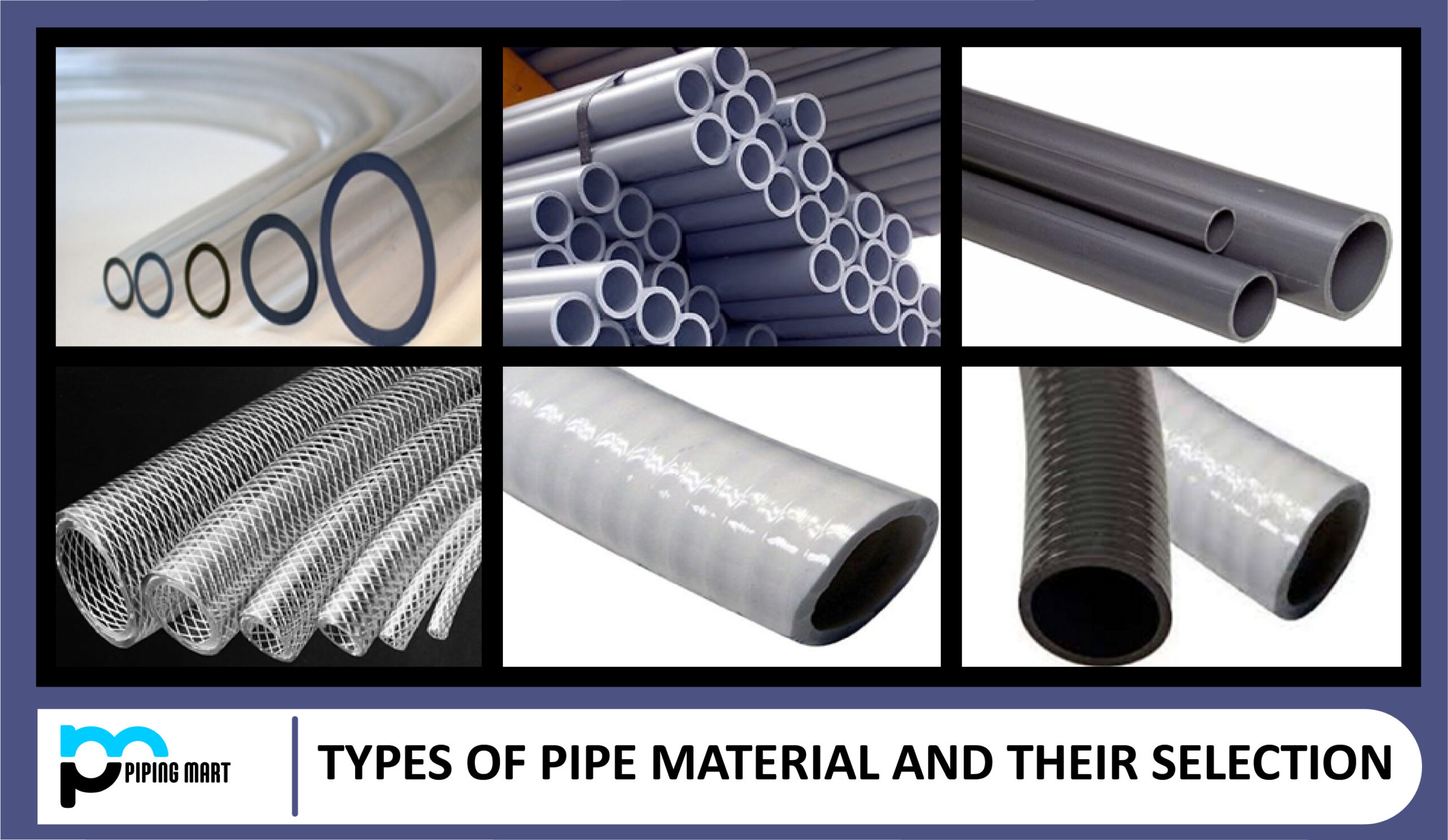 What are Pipes and Piping materials? Pipes are spherical conduits made of a variety of sizes and materials that may transport liquid under pressure. Circular

All You Need To Know About Turbine 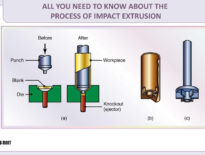 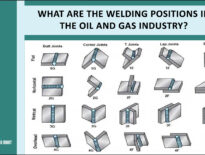 other What Are The Welding Positions In the Oil And Gas …