Pipingmart Blog other Difference Between ANSI and ASME

Difference Between ANSI and ASME 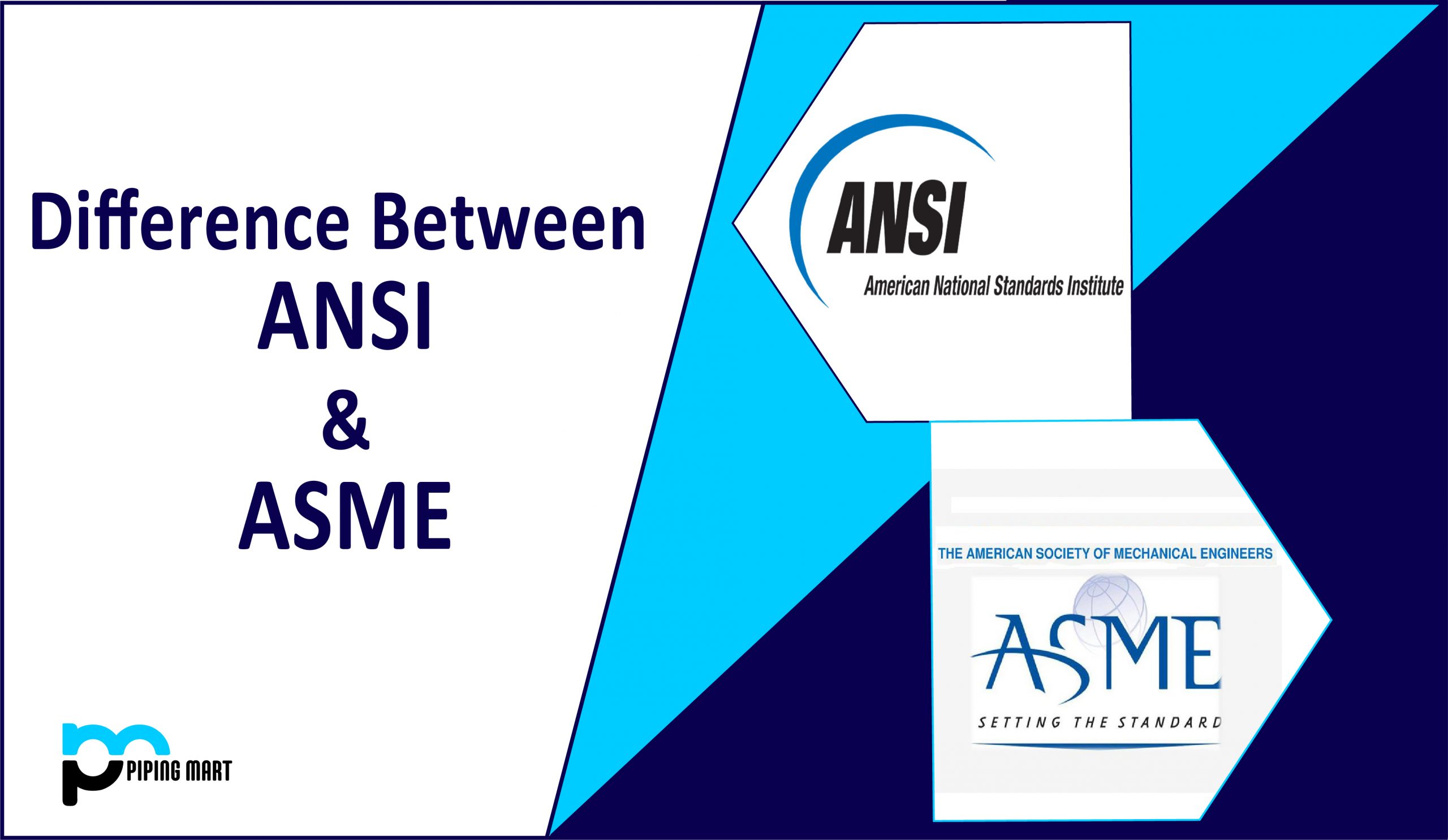 There are two types of quality control and engineering requirements organizations. ANSI (American National Standards Institute) and ASME (American Society of Mechanical Engineers). ANSI is a private and non-profit organization that oversees and coordinates the voluntary standards and conformity assessment system in the United States. While ASME promotes the art, science, and practice of multidisciplinary engineering and allied sciences around the world through continuous learning, training and education development, norms and regulations,” according to its website. ANSI establishes and accredits performance and quality standards for products and services in a wide variety of sectors, whereas ASME is primarily focused on boilers and pressure vessels.

ASME Flanges are based on guidelines and regulations for mechanical devices, while ANSI Flanges are based on standards developed by associations. ANSI flanges are generated using approximately 9500 standards, whereas ASME flanges are produced using 600 codes and regulations for various mechanical devices. The ANSI due process requirements are met by ASME, which is a certified Standards Developing Organization (ANSI). American National Standards are standards that are developed as part of an approved program.

In the metal industry, the terms ANSI and ASME are most commonly used. However, many people are still confused about the differences between ANSI and ASME. They believed that ASME and ANSI flanges are comparable and that there is no distinction to be made between them. That, however, is incorrect. ANSI and ASME Flanges are standard flanges that are developed to satisfy specific ASME and ANSI rules and requirements.

The only major difference between ANSI and ASME is that ANSI accepts procedures, goods, systems, and supplies to be used in the United States, whereas ASME is more likely to be in process of designing mechanical device codes and standards. The ASME team is made of skilled engineers and companies, whereas the ANSI team is made up of government agencies, organizations, and individuals. ANSI is a private, non-profit organization that oversees the quality of goods and services in the United States. Whereas ASME is a leading private organization that develops mechanical industry standards and codes. The main aim of ASME is to look at developing solutions for mechanical problems, while ANSI put its attention on solidifying the US position in the market.

Although ANSI doesn’t come with guidelines, it does monitor their planning and application by institutions. For mechanical devices such as boiler components, elevators, fluid quantification in closed conduits, fasteners, and other tools, ASME has developed over 600 codes and standards that cover all technical aspects. 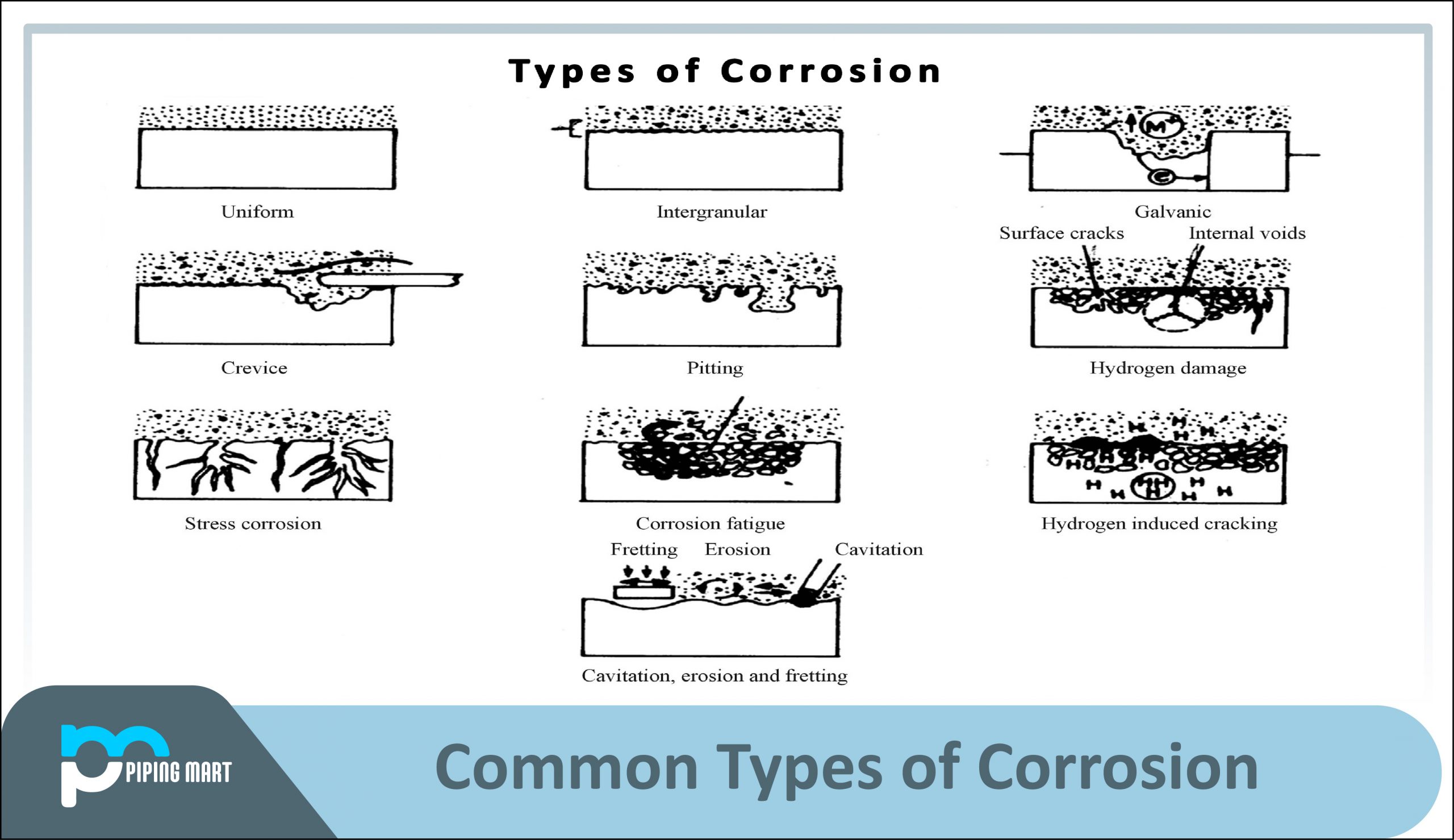 Nearly all of the metal items we use on a daily basis are susceptible to corrosion, which is a normal occurrence. All metal objects, including 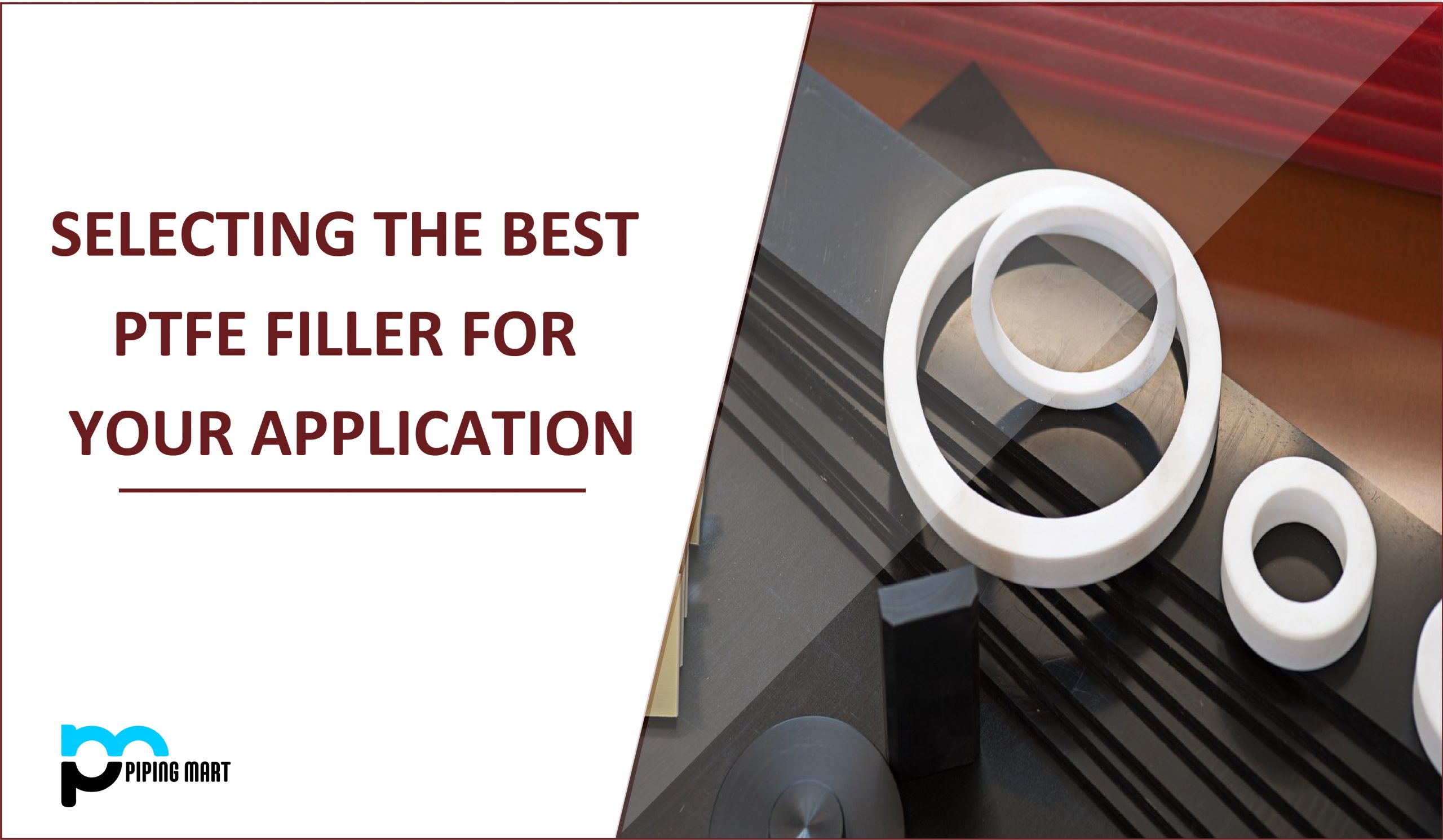 Teflon, or polytetrafluoroethylene (PTFE), is a nonstick substance that is often used in cookware and protective garments. This flexible material has a plethora of industrial 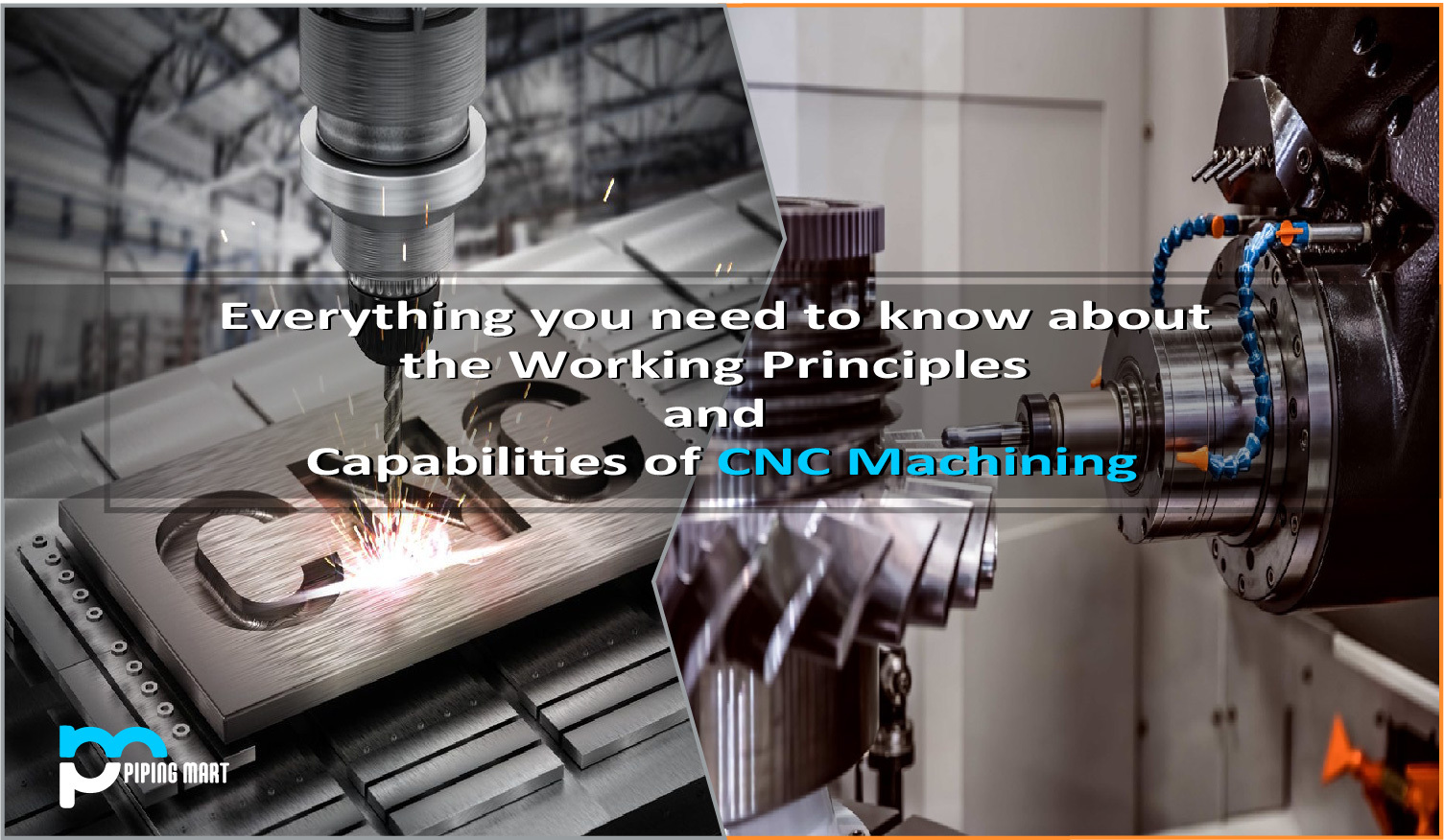 CNC is the digital name for production; it uses a subtraction mechanism to bend and manufacture materials. It can handle a variety of materials; from

Difference Between ANSI and ASME 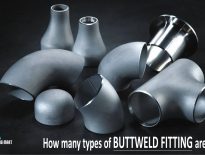 other How many types of Buttweld fitting are there? 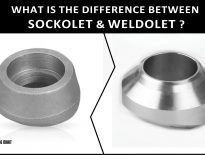