Thepipingmart Blog other What Are Brinell and Rockwell Hardness Measurements?

What Are Brinell and Rockwell Hardness Measurements? 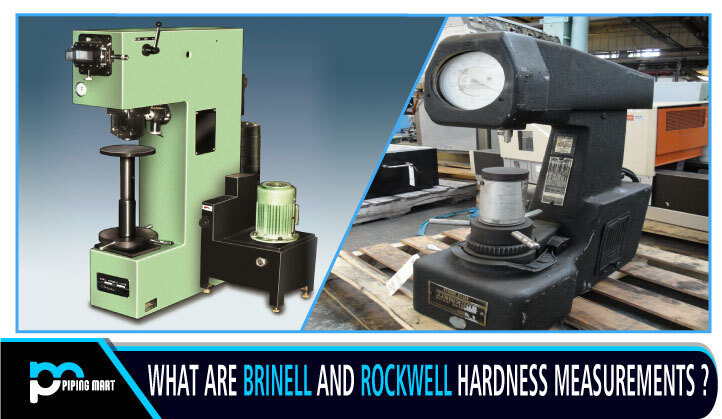 What is Metal Hardness?

The capacity of a metal or metal alloy to resist plastic deformation in a specific, localized region rather than a general location is described as hardness. It’s also the resistance of a metal to indentation, scratching, or abrasion.
Hardness is an essential characteristic since a metal’s capacity to resist wear is directly proportional to its hardness. Within a particular kind of metal, hardness levels might vary based on alloying elements, heat treatment, work hardening, and other hardening processes utilized.
Because of the diversity in hardness among metals and even within a family of metals, methods for measuring hardness such as Brinell hardness and Rockwell hardness were developed to provide a common understanding of hardness levels.

What is Brinell hardness?

Brinell hardness is a scale that assigns a numerical value to a material’s level of hardness. ASTM E10 specifies the procedure for performing a Brinell hardness test in detail. A certified Brinell indenter is pushed against a metal under a specified load for a predetermined length of time to conduct the test. All of this is described in order to limit the possibility of experiment technique variation impacting findings. For steels and other comparable materials, the indenter is typically a 10mm hardened steel ball with a force of 3,000 kg.
The test varies somewhat depending on whether the material is softer or tougher. After applying stress to the metal, the indenter is withdrawn and the breadth of the resulting indentation is measured with a microscope. A Brinell hardness scale may then be used to translate the indentation measurement into a Brinell hardness value.

What is Rockwell Hardness?

What is the Difference between Rockwell and Brinell Tests?

While the two tests have similarities, there are several important differences, listed below:
Depending on the material being evaluated, the Brinell test utilizes a 10mm hardened steel ball, whereas the Rockwell test uses either a 4mm steel ball or a diamond cone.
The Rockwell test determines the depth of the indentation, whereas the Brinell test determines its width. A preload is used in Rockwell hardness testing to create a zero position before the main load is applied. The primary load is then removed, leaving just the preload. The Rockwell testing equipment then measures the distance traveled.
It’s also worth noting that the conversion scales for Rockwell and Brinell hardness are not the same and should not be used interchangeably.

Where are Brinell and Rockwell Hardness Tests Used?

Almost every industry uses the Brinell and Rockwell hardness tests. They’re important for determining whether metals and other materials will withstand indentation, abrasion, scratching, and other kinds of wear in a specific application. Materials for engine pistons, jet turbine blades, ship hulls, bronze fixturing equipment, railcar wheels, and many other components that may be exposed to wear conditions are just a few examples. 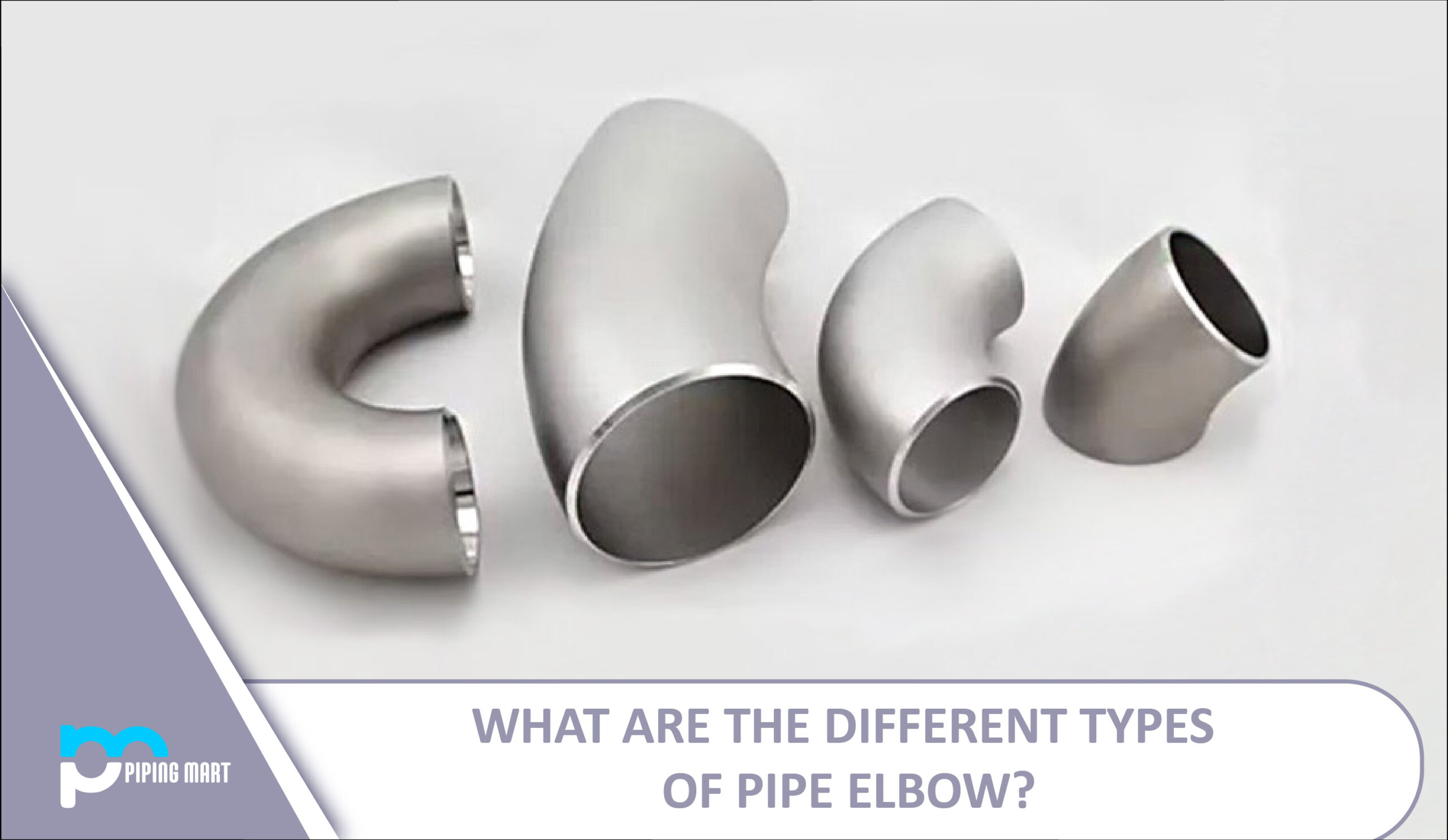 Pipe elbows can be categorized based on various factors, including direction, angle, length, radius, connection to the pipe, and construction material. Types of Elbows based 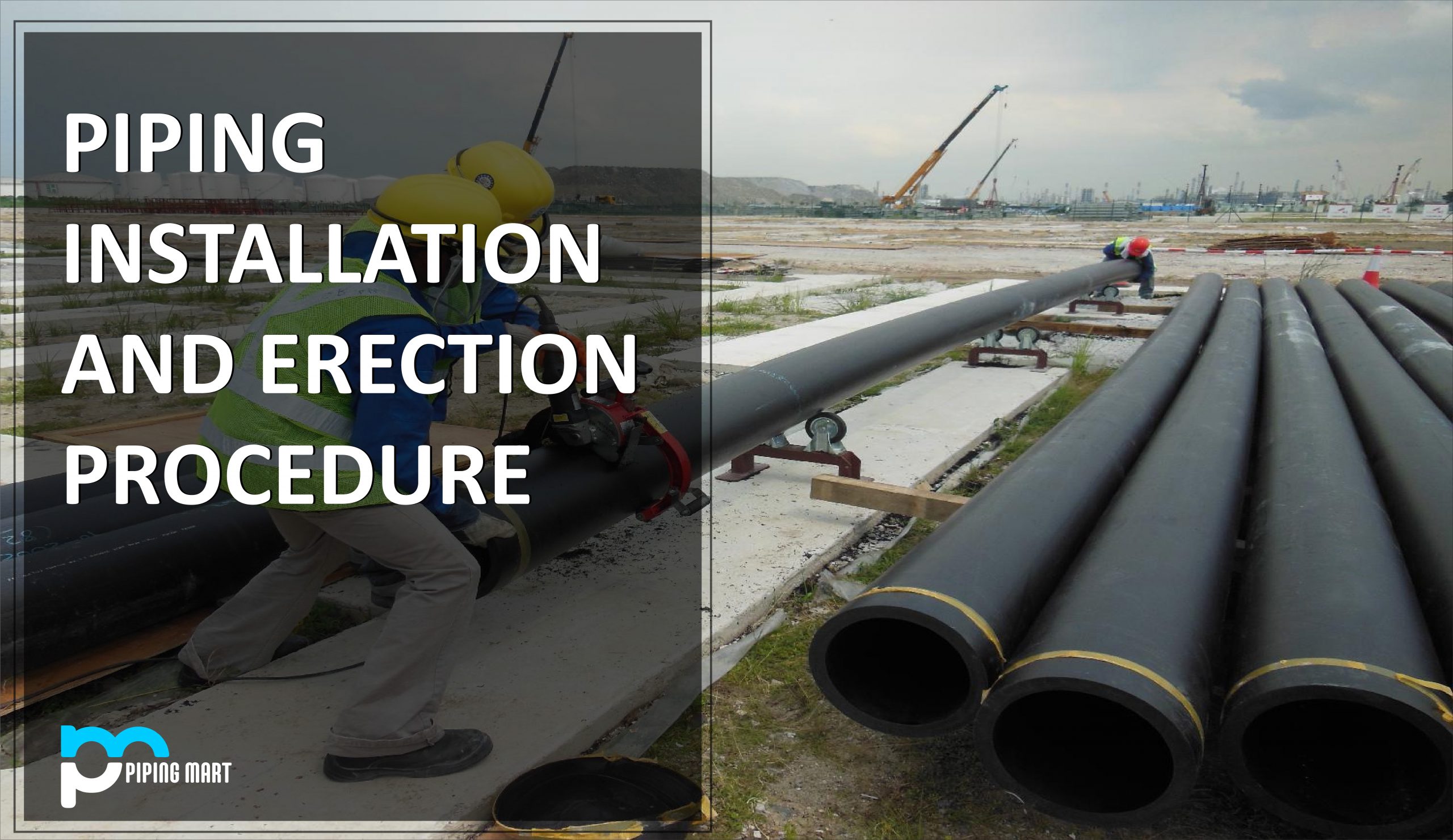 The laying of the pipe system and its associated accessories to prepare it for fluid transfer is referred to as piping installation or erection. Proper 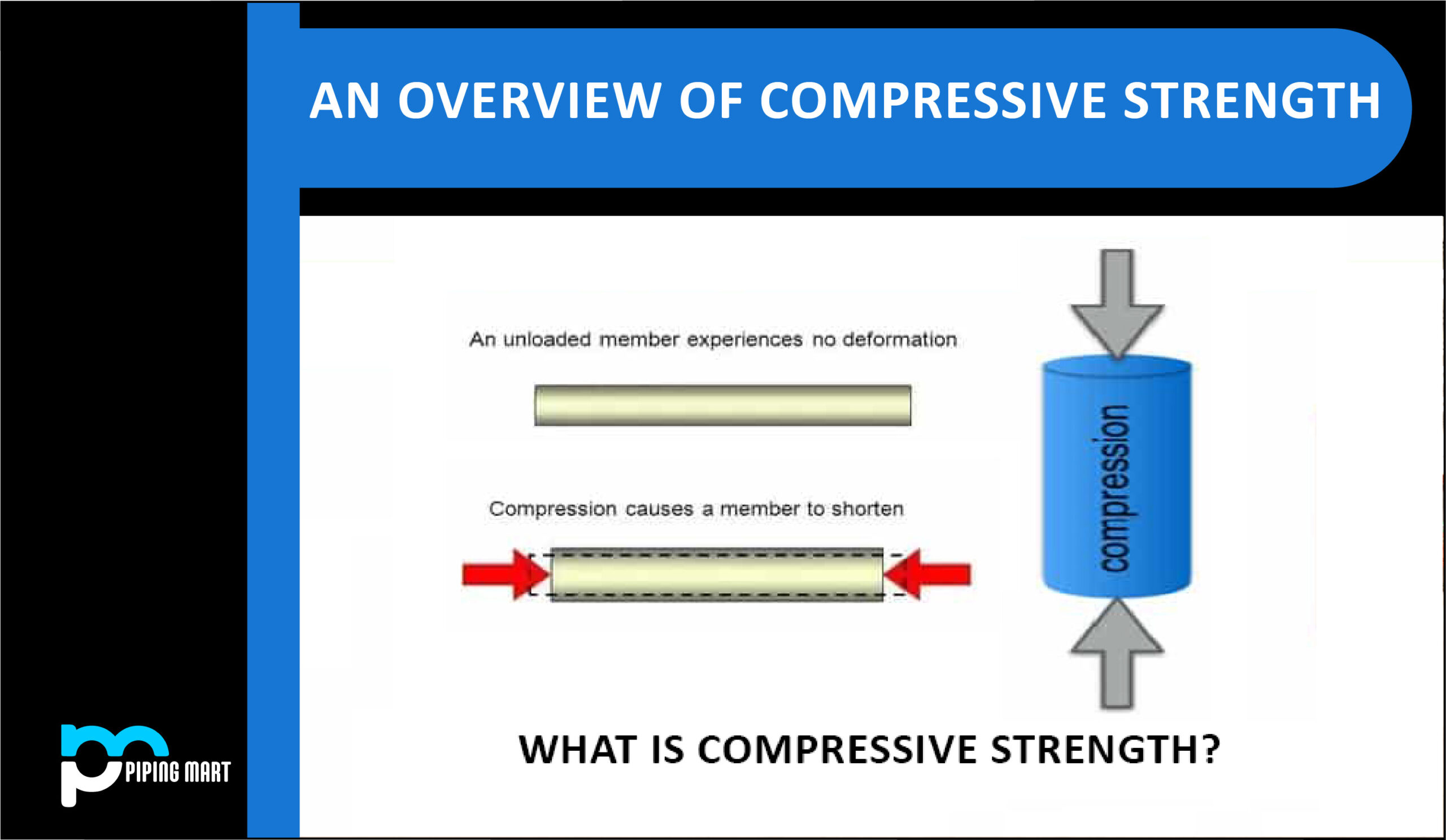 What is compressive strength? The ability of a material or structure to withstand stresses that tend to cause it to shrink is known as compressive

What Are Brinell and Rockwell Hardness Measurements? 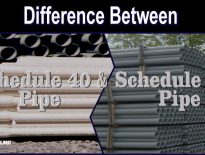 other Difference Between Schedule 40 And Schedule 80 Pip… 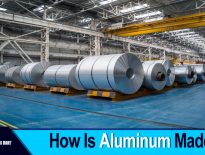 other How is aluminum made?