Thepipingmart Blog other Procedure For Hydrotesting A Piping System

Procedure For Hydrotesting A Piping System 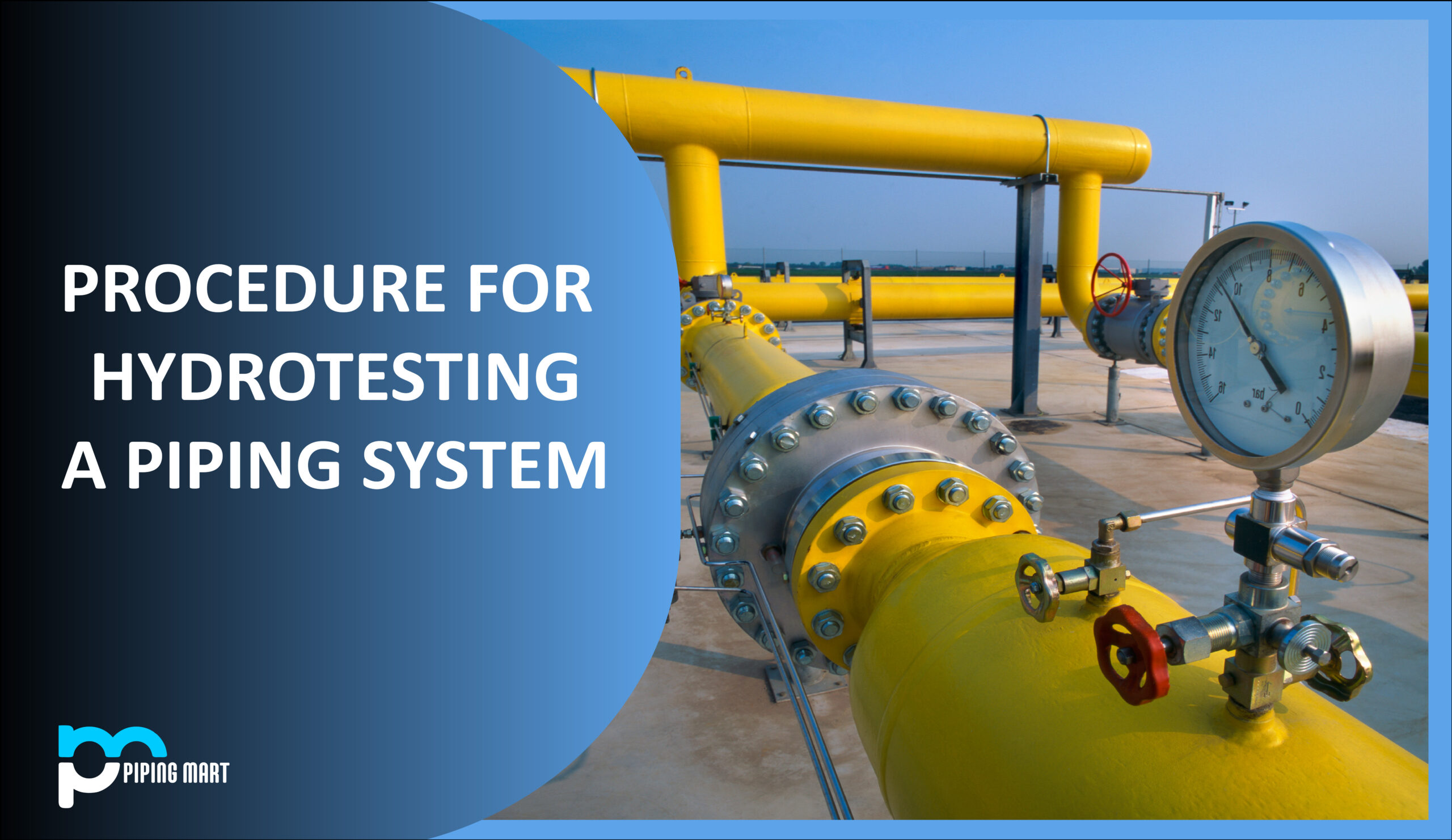 The Hydro test sometimes referred to as the Hydrostatic test, is an important step in the installation and upkeep of the piping system. It is essential to ensure that the new piping system is correctly commissioned and ready to use before it is put into use.

Additionally, periodic cleaning of the pipe system is necessary for good maintenance (shutdowns). Therefore, if a piping system is prone to failure or leakage, preventive maintenance will find it.

The piping network and several vessels in the processing industries may be large and subject to high pressure. Therefore, it is necessary to conduct a hydro test to make sure the fitters installed the weld and flange joints correctly. Additionally, it guarantees that the chosen material can withstand the pressure and that the running fluid won’t leak from the pipe system.

Why Perform a Hydro test?

We need to understand the causes of the hydro test results. Here are a few of the most crucial points:

Water is used as the test medium during the hydro test.

You can do the pneumatic test with air, nitrogen, or other non-flammable gas.

The amount of internal force exerted against the inside walls of a pipe or vessel under normal operating circumstances is known as the operating pressure. A piping system typically operates at peak efficiency when it is at its working pressure.

The entire pressurized piping system could collapse if the working pressure is not maintained.

The MAWP is the highest pressure the pipe system’s most vulnerable part can withstand. Based on back-calculation (from the piping system manufacturing) and design norms and standards.

The MAWP should be explicitly stated for containers or pipes to determine what pressures the system can withstand.

The pressure to test a piping system is always higher than the pressure used during design. The system will never malfunction if it has undergone hydro testing.

The primary equipment used during a hydro test is listed below:

The pipe system may get harmed if dirty water from a lake or pond is used for hydro testing without prior treatment.

Even while the pipe won’t corrode right away, the effect will become apparent with time. Every time a hydro test is conducted, polluted water may run through the pipe system, which may cause corrosion and subsequent leakage.

We should therefore choose to utilize clean, treated water whenever possible. Usually, neither the construction site, fabrication yard, nor operational unit has clean water access. Therefore, the hydro test water should be near drinking/potable water. The general requirements for water are as follows:

Follow the following steps during the delivery of the hydro-test:

A report is produced following the hydro test that contains the following information: 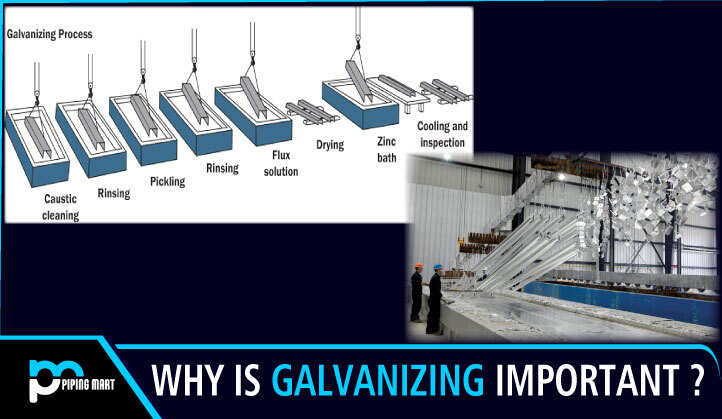 Galvanization is the process of putting a protective zinc coating to steel or iron in order to avoid early rust and corrosion. Because of its 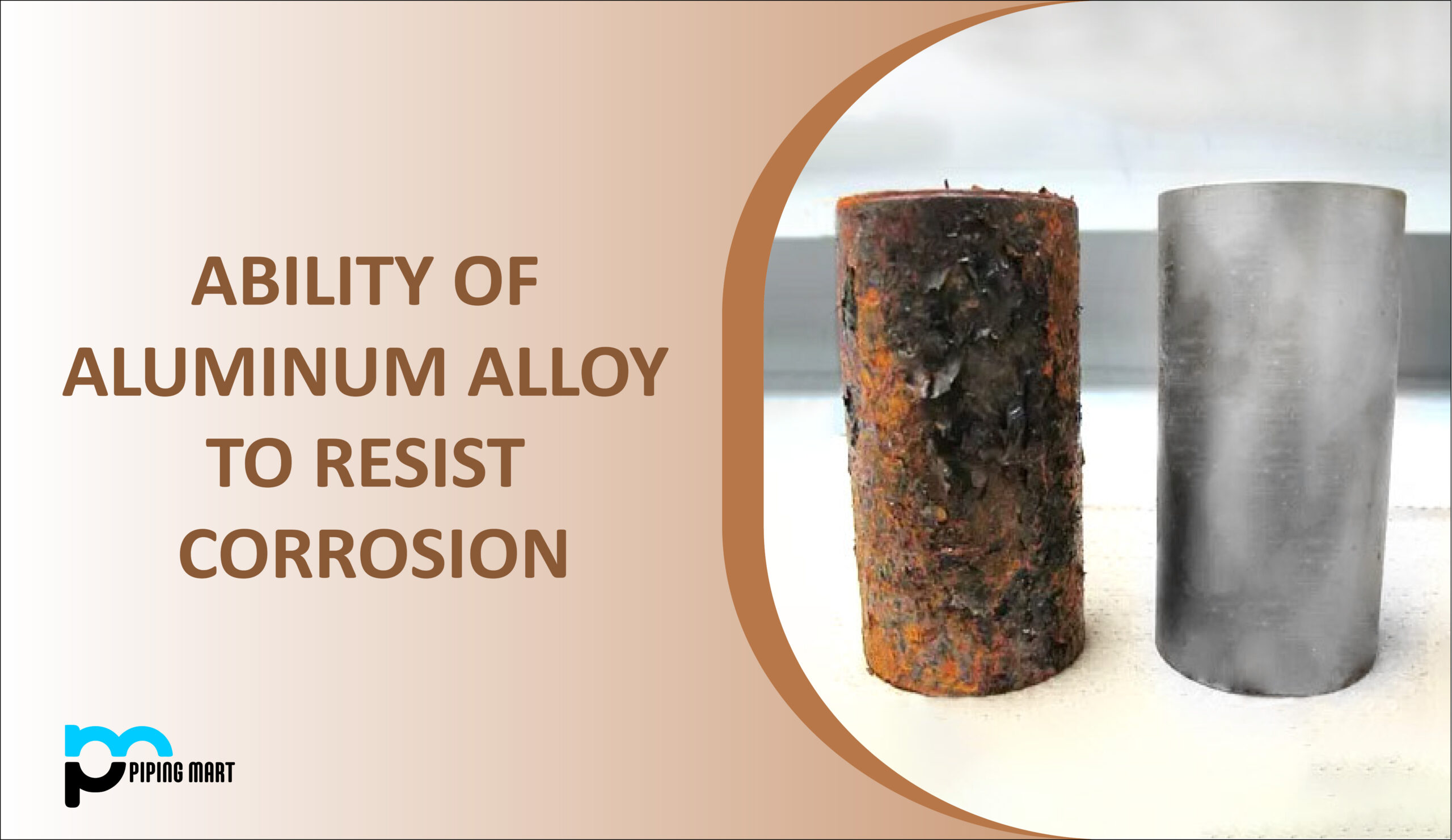 What are aluminum and aluminum Alloys? In structural engineering, aluminum, usually known as Al, is significant; ferrous alloys are used more frequently. Al’s output and 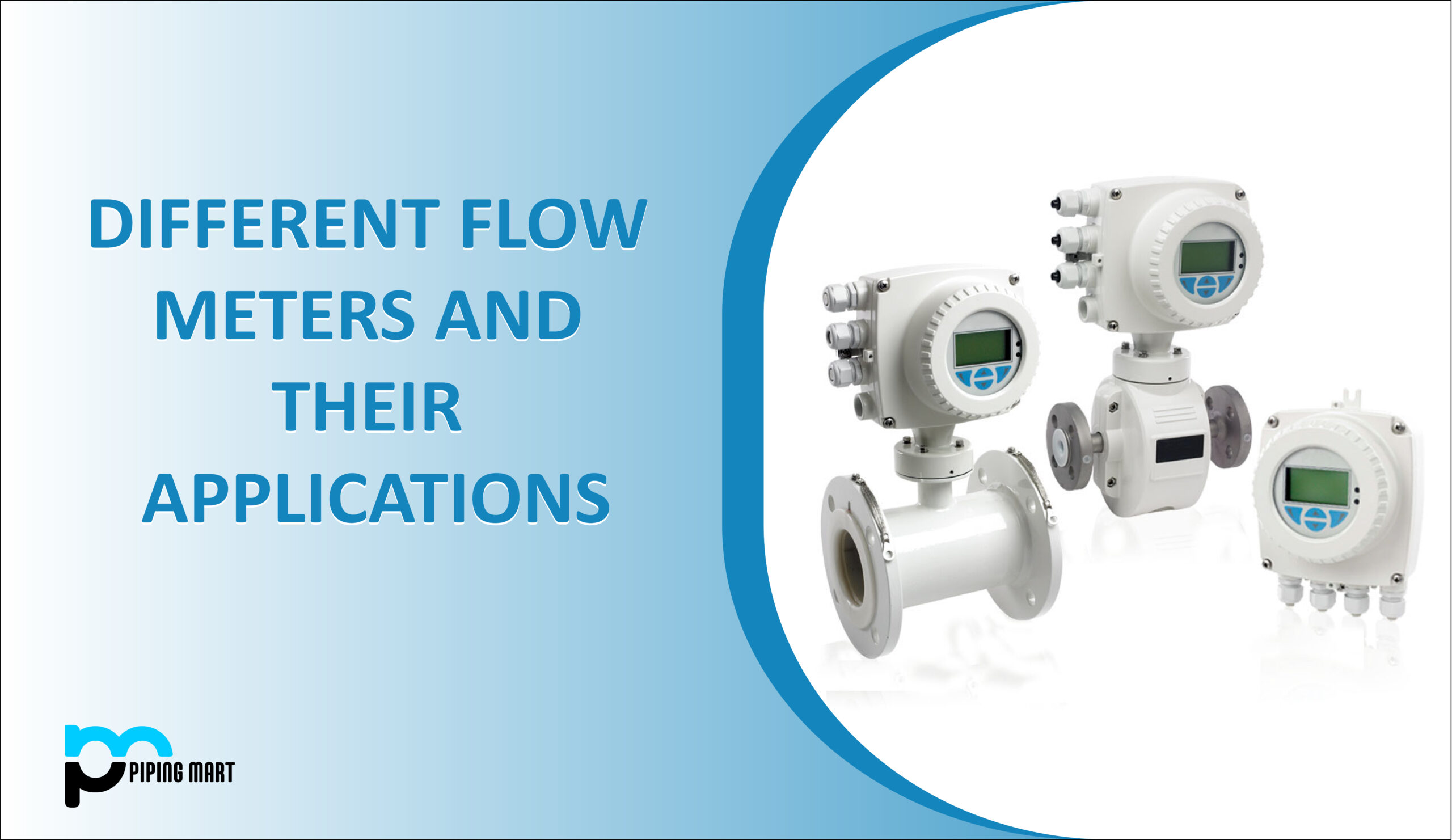 What is a flow meter? A flow meter is a tool that measures the volume or mass of a liquid, gas, or other substance. The

Procedure For Hydrotesting A Piping System 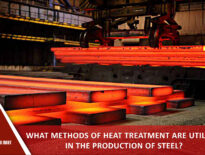 other What Methods Of Heat Treatment Are Utilized In The… 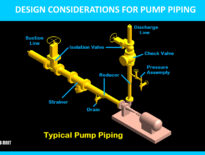 other Design Considerations For Pump Piping